For decades we used plastic too selfishly. We wrapped our food in it, made clothes with it, took our groceries home in it, and consumed it without much regard to what it would do to our planet. As a society, we know we have a plastic problem that we need to innovate our way out of (and we can!). But before we roll up our sleeves and get to work, let’s dig into the issue a bit more. 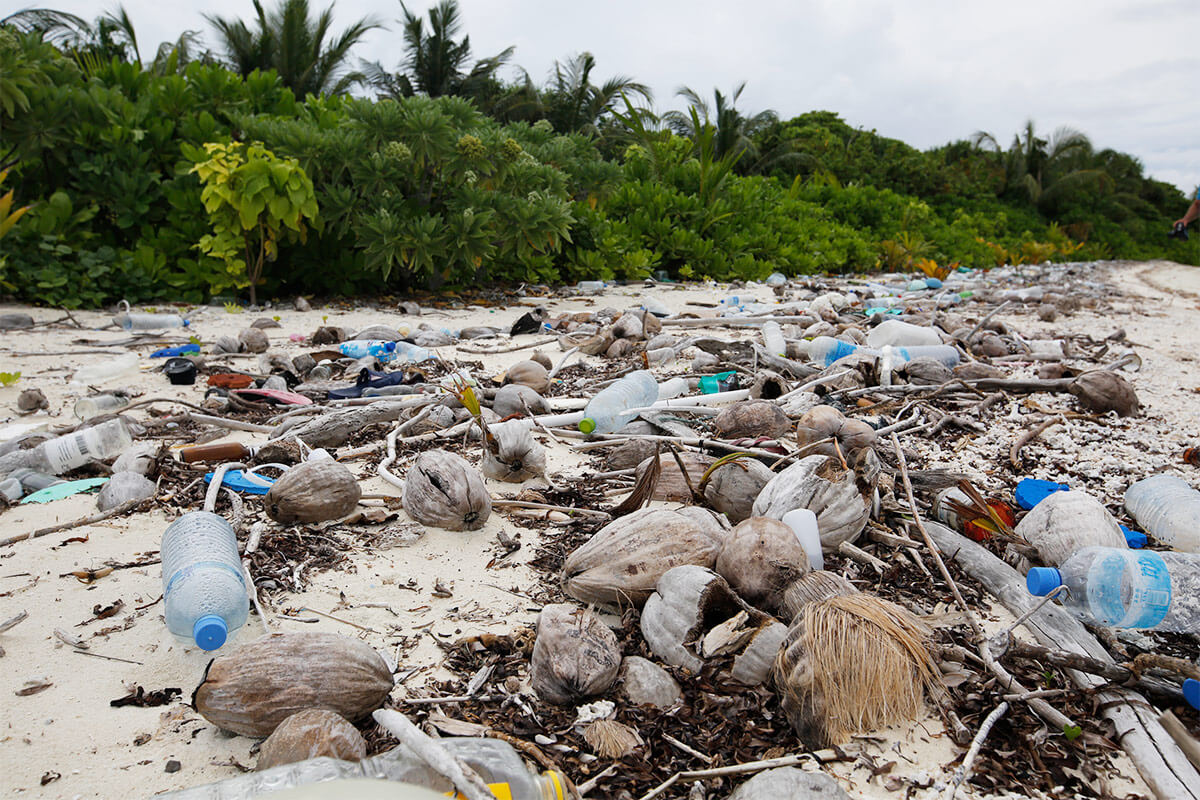 From Brazil to Italy: Plastic Is A Global Issue

As of now, the amount of plastic thrown away annually would circle the earth four times. So little of that is recycled, and a lot of it ends up in our oceans. In fact, about one garbage truck full of plastic is thrown into our ocean every minute.

We see the impacts of plastic waste around the globe. We asked an adidas Runtastic ambassador in Brazil how plastic waste affects his community. Here’s what he had to share:

“In Brazil, plastic production is a huge contributor to deforestation. The deforestation leads to intense flooding during the rainy seasons. We also see so much plastic in the oceans affecting marine life.” – Leo Oliveira, adidas Runtastic ambassador, Brazil

And he’s right! In Brazil, deforestation surged in 2020 [1]. While Brazil is the 4th largest plastic pollution producer globally, they recycle only about 1.28% of their waste[2]. And these issues are certainly not unique to Brazil. Antonella, an adidas Runtastic ambassador from Italy, had this to share about the beaches in her country.

“When I come to the beach, I see kids using plastic and trash to decorate their sandcastles. I hope one day they know what it’s like to find only sand and shells on the beach.” – Antonella Andriollo, adidas Runtastic ambassador, Italy

We’re not here to pick on Italy or Brazil, in fact, we interviewed ambassadors from around the world and everyone had their own experiences with plastic pollution to share. It’s an issue that affects everyone around the globe. 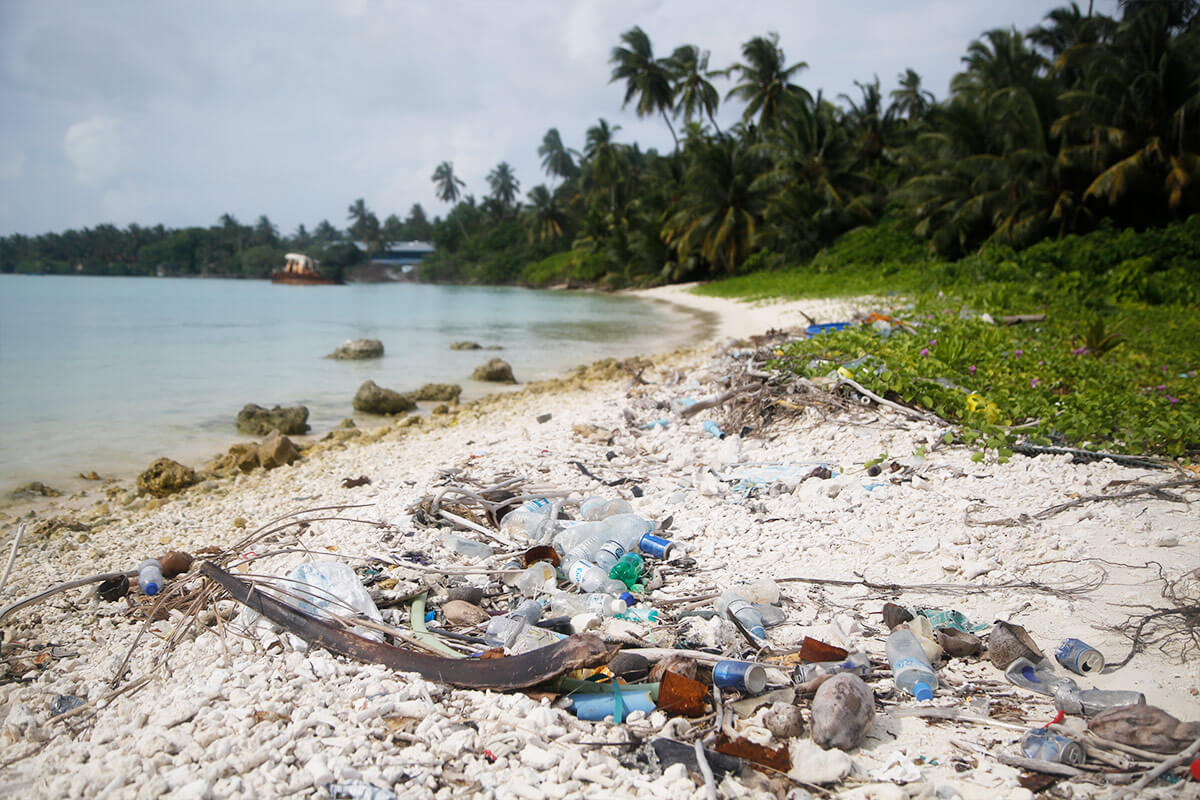 Addressing Plastic Pollution One Step At A Time

So, the mandate is clear-we need help from everyone, everywhere, to address our plastic problems. We certainly need change at a policy level. We also have to innovate new ways of producing goods, and we should all take steps right now to reduce our plastic waste. In addition, we have to help fight plastic waste and raise awareness around the globe.

“I run to help spread the message about plastic’s impact on our planet. So many people are still unaware of how their consumption impacts our environment. They don’t think about their garbage after they throw it away. I run to help show people-your plastic doesn’t go away. It ends up in the ocean, breaks down into tiny pieces, and stays there.” – Jenny Marx, adidas Runtastic ambassador, Germany

In 2019, 2.2. million runners from across the world participated in Run For The Oceans. This year, we’re going to reach even further, gathering more runners and more kilometers than ever before. And for every kilometer run and logged in the adidas Running app, adidas and Parley will clean up the equivalent weight of 10 plastic bottles, up to 500,000 pounds, from beaches and islands. Are you interested in joining the challenge? Sign up now in the adidas Running app! Check out the video below for more information on how to join.

Bug Bites: Here’s Everything You Should Know

January 26, 202212 min read
Bug bites are punctures or lacerated injuries made by insects on your skin. The bite…

Breaking Patterns this Republic Day for a Healthy You

What Pickle Ball Taught Me

The Cure for Ruts is Curiosity

Day Drinking and FROse at Orfila Vineyards in Escondido

What iFly Indoor Skydiving Taught Me about Surrender

January 25, 202212 min read
Ageing is a natural process. With every passing second, your cells age. But have you…

January 25, 20224 min read
Are you at the beginning of your fitness journey and want to lose weight first…

January 25, 202215 min read
Blood pressure is the pressure produced by blood on the artery walls as it flows…

January 25, 202215 min read
Breast cancer is the abnormal growth of breast cells that develops into a mass of…

A New Wrinkle on Overeating

January 24, 20226 min read
I just read The End of Cravings by Mark Schatzker which has an interesting new theory…

Zero to $100 Million with Josh Bezoni

Foods for a Healthy Liver

January 24, 202214 min read
The liver is the largest gland in the human body which performs several essential functions…